6 Myths (and the Truth) About Prefabricated Buildings 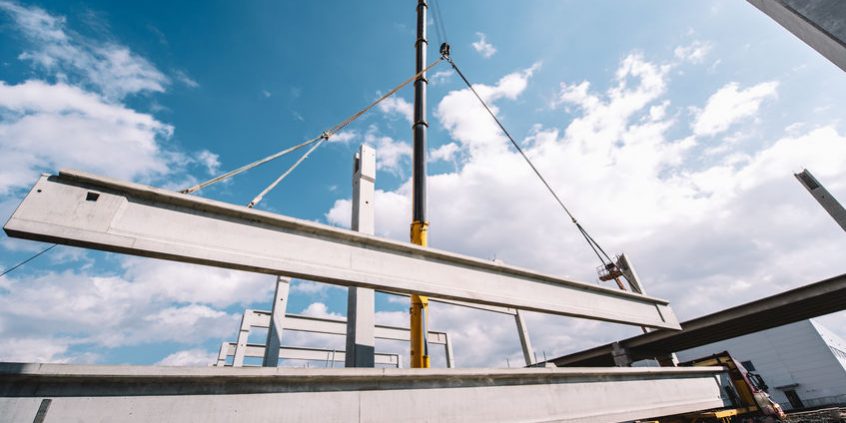 Prefabricated buildings are ever-increasing in their popularity, and with good reason. These factory-built buildings save time, money and stress over traditionally constructed buildings. No longer reserved for commercial structures (though they dominate that market), prefabrication is being used for everything from sheds to hospitals to residential homes.

However, while more and more people are becoming aware of the many benefits to choosing prefabrication for their next building or home, there are still many myths floating about that create a not-so-pretty picture of these factory produced structures. The idea still held by some is that traditionally built buildings must be superior to prefabricated buildings, as factory construction can’t possibly match conventional building practices.

But what’s the real truth?

Below is a list of 6 common misunderstandings about prefabricated buildings. Seeing beyond these myths to the truth of the matter may just open your eyes to the beauty and brilliance of prefabrication.

In the factory, each module is given consistent, thorough inspection. They are also often far more precise than man-made structures as the machines provide a level of accuracy that is often missed with human hands.

First of all, prefabrication is a process not a product. The major difference between onsite and offsite construction is just that: the location. Therefore, not only is it the case that the materials used must adhere to the same standards as traditionally constructed buildings, the components are often well above the quality of their onsite counterparts.

It all depends on who you choose to work with. Naturally, the more reputable the company, the better the product. This applies to traditional construction as well as prefabrication. Just don’t be fooled by the notion that just because something is constructed entirely onsite it must be a superior product.

Au contraire! While the modules are being constructed in the factory, the foundation is being built simultaneously onsite. This cuts construction time pretty much in half, which automatically lowers costs.

There seems to be a belief that to choose a prefabricated building means that you will be limited in your design options. Images of boring, boxy buildings with no pizazz or style come to mind and make people hesitate when deciding whether or not to choose to use prefabrication for their next building or home.

The notion that prefabricated buildings are automatically boring or ugly couldn’t be further from the truth. These days the sky is the limit when it comes to design. In fact, it is very often the case that your design can be executed with more detail and precision than if you had chosen to go the traditional route. This factory-created exactitude means that your building may prove to have more aesthetic appeal, not less.

Well this one is almost silly. The knowledge that prefabricated buildings are extremely environmentally friendly is – thankfully! – spreading rapidly. In the factory, the prefabricated panels can be fitted with the latest and greatest insulation and moisture protecting technology, among other “green” additions. This means that your building will be extremely energy efficient and an easy option for those who value eco-freindly practices.

Not only do prefabricated buildings save you money and precious time during construction, they save you money while in use, due to their energy efficiency. They are meticulously crafted and created with deft precision.

Even despite these myths, prefabrication is growing in popularity as people realize how beneficial the prefabrication process is to reducing time and money spent on construction. While you get to keep more money in your pocket, you don’t have to sacrifice quality to do so. Prefabricated buildings offer a harmonious balance of reliability and affordability, making them extremely enticing.

While it may never happen that prefabrication completely eradicates traditional onsite construction, it is true that the commercial market is dominated by these efficiently constructed buildings. Myths may abound, but at least one thing holds true: prefabricated buildings are here to stay.

How Ornamental Steel Increases the Value of Your Home
March 29, 2019

How to Choose a Prefab Metal Building Erector
February 21, 2019

The Benefits of Steel Fencing and Steel Gates
January 30, 2019

How to Go Green with Your Next Steel Construction Project
January 24, 2019
Go to Top